Heritage Heboh (2006-2012) was the fourth major programme by Arts-ED Penang. It was a continuation of the Anak Anak Kota programme (2000-2005) and marked the peak of a phase of heritage education work by the organisation. This intensity could be attributed to George Town being designated as a UNESCO World Heritage Site in 2008 (together with Malacca).

The year 2008 also marked a change of state government which meant a major break in continuity. The general public, particularly the more illiterate residents and tenants, as well as the absentee owners of buildings, were not provided with any initiatives or guidelines on how to manage and safeguard the legacy of the site. Many building owners began to conduct illegal renovations without permits, as they feared the coming in of new legislations and guidelines. The local government scrambled to get guidelines together but found it challenging to execute the guidelines without proper training and permits.

Heritage Heboh was a programme driven by an immediate need, and one which was very focused on educating both children and adults on the topic of heritage and culture.
PROGRAMME ORGANISATION(S) AND KEY PERSON(S)

In 2006, Janet Pillai – the founder of Arts-ED – received the Digi Amazing Malaysian Award for heritage work achieved under the Anak Anak Kota Programme (2001-2005).  The award was granted in the form of a fund, which required the awardee to run a large scale sustainable heritage programme with young people. The funding provided some capital, enabling the organisation to build up equipment, rent a space in the heritage site, and to hire staff.

Arts-ED subsequently became registered as a society in 2007, positioning itself as a community-based heritage education programme, providing innovative non-formal arts and heritage education for young people aged 10-23. The Heritage Heboh Programme played an increasingly important role in promoting and propagating the “outstanding universal values” of the site’s cultural heritage to young people, during the period when UNESCO listed George Town as a World Heritage Site on the 8th of July 2008.

In 2006, the Heritage Heboh Programme used several venues to house multiple projects; including University Sains Malaysia’s (USM) gallery premises in the ABN-AMRO building on Beach Street, as well as the Chinese clan houses, Yap Kongsi and Cheah Kongsi on Armenian Street. After 2006, Arts-ED rented a premise from the Khoo clan house as a more permanent base, from which it could operate in proximity to the community and heritage-site.

Production services for performances and events became more common place in the Heritage Heboh Programme, and were produced through collaborations with Young Theatre Penang (YTP) and Ombak–Ombak ARTStudio. YTP and Ombak were both a non-formal collectives consisting of artistes and producers. In 2008, YTP ceased to function, with YTP artists Tan Sooi Beng and Ho Sheau Fung migrating their work to Ombak.

After George Town was designated a UNESCO World Heritage Site in July 2007, Arts-ED developed an increasingly important partnership with George Town World Heritage Incorporated – the office which managed the heritage site. These collaborations were mainly related to the provision of heritage walks and activities for school students, as well as programmes for young people (in tandem with the World Heritage Site Celebrations in July).

The Heritage Heboh programme differed from Arts-ED’s earlier Anak Anak Kota Programme in two ways. Firstly, several of the Heritage Heboh projects culminated in public festivals and documentation which drew the general public, teachers, and students to appreciate heritage. Secondly, the programme attempted to cater to larger numbers of students in the hope of building heritage awareness throughout the state. 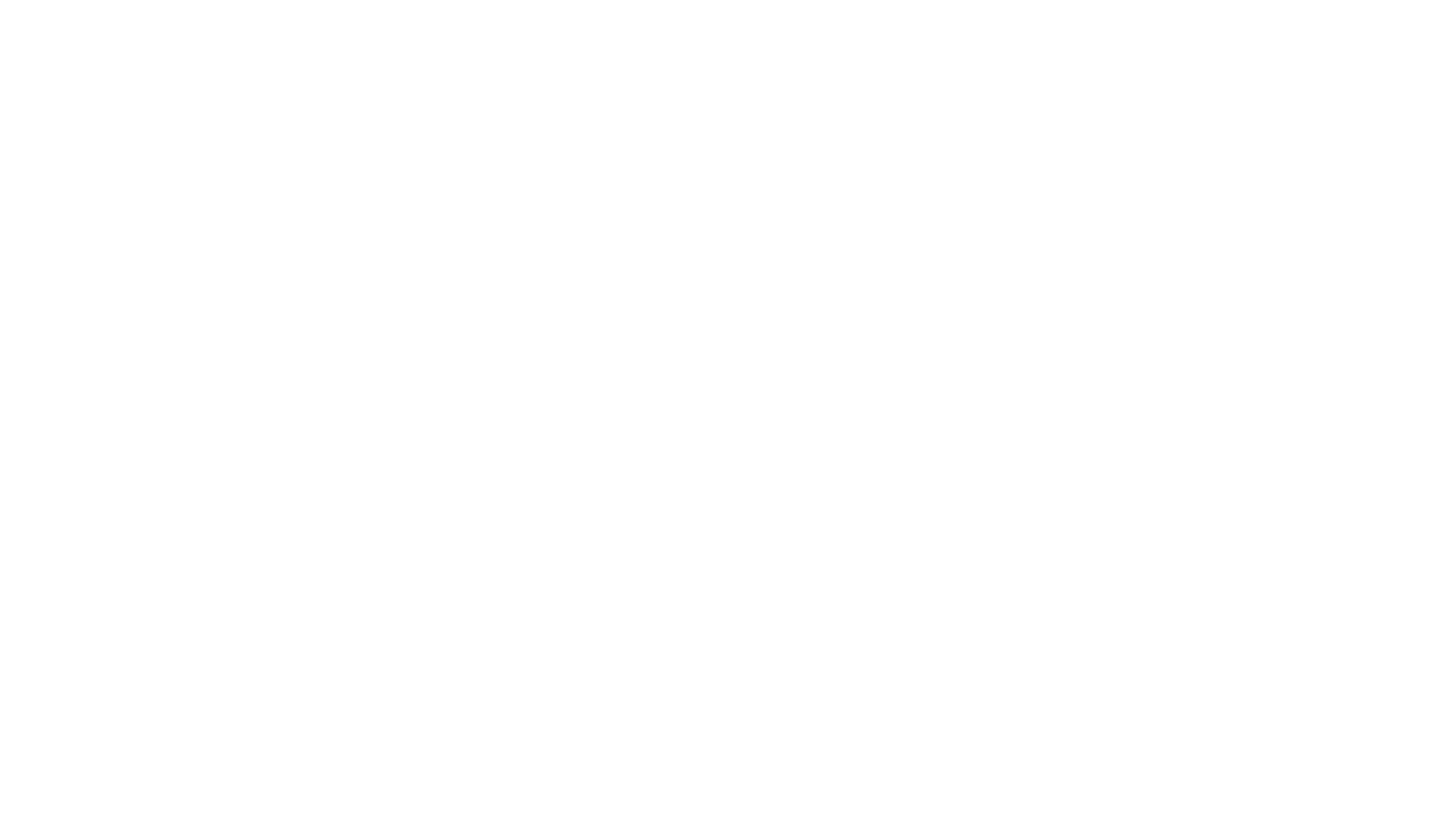 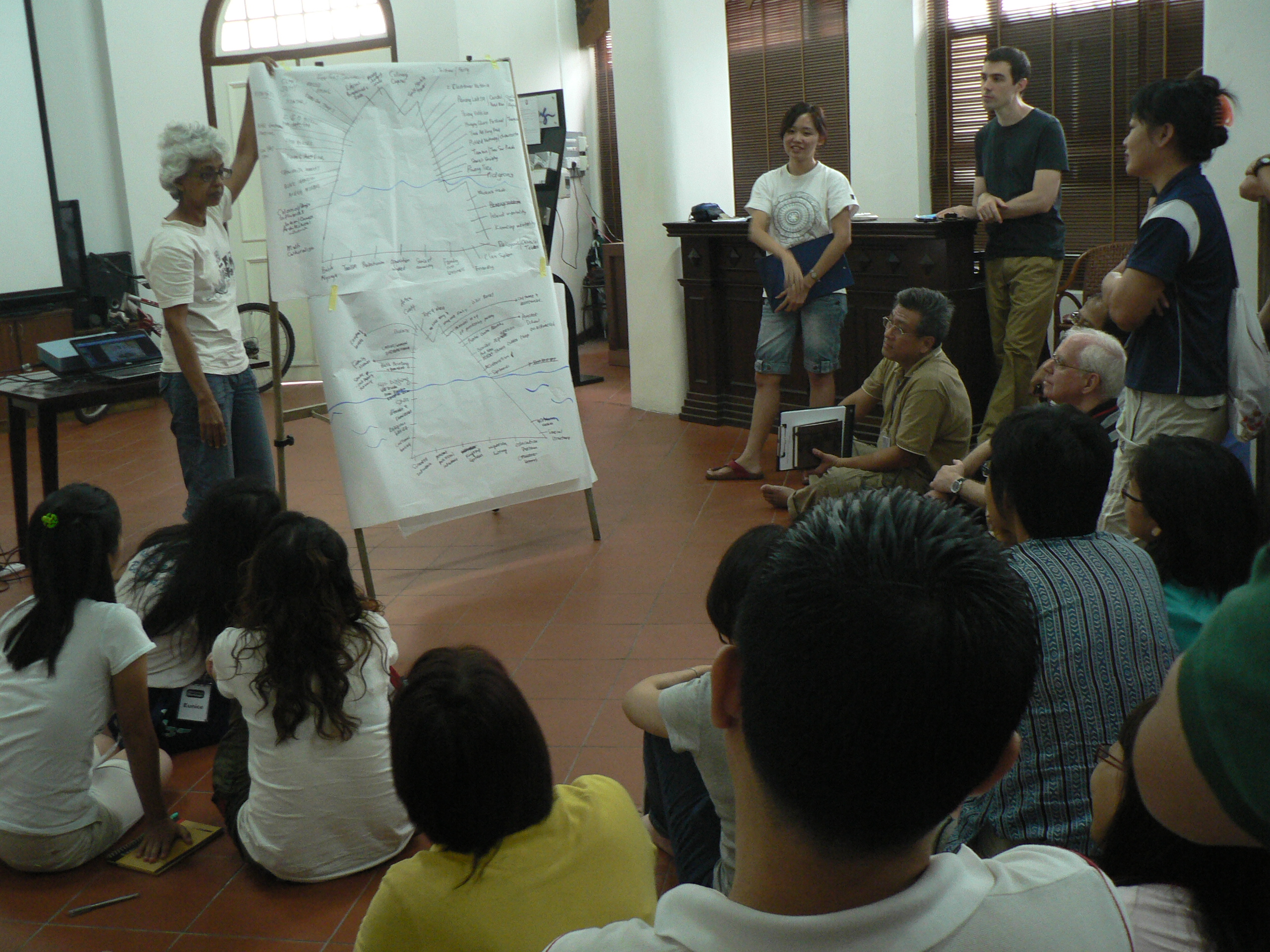 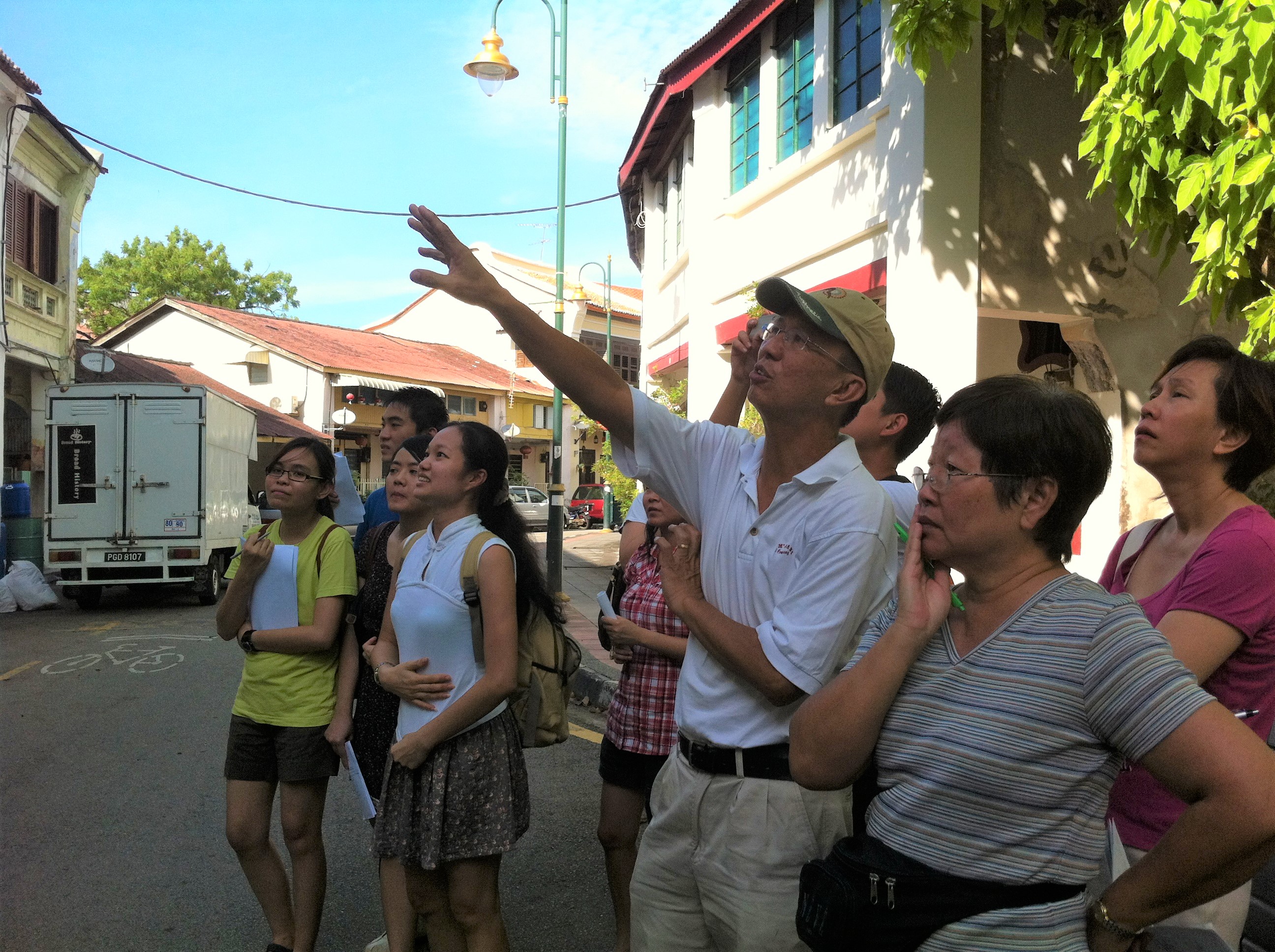 Training of tour guides and artists

This period also saw the intense involvement of Arts-ED staff in research projects about built environment and communities; the production of maps, posters, and brochures for visitors and local residents; and resource materials for guides, artistes, and facilitators. Arts-ED hired Kuah Li Feng as designer and researcher, in order to cope with these new demands.

The time and energy spent on the Heritage Heboh Programme benefited a large number of young participants in terms of raising general awareness, but only a small group of participants in terms of the change factor. The short-term projects did not allow for deep immersion into an art skill, or deep interactions with cultural communities and heritage sites. This was directly related to the fact that increasingly large numbers of students chose to attend the short-term projects. Parental constraints due to academic pressure was seen as one of the contributing factors in drawing participants to long-term projects. However, this was balanced out by project numbers; whereby hundreds of children were provided with some degree of exposure to George Town’s heritage through their participation in the Heritage Heboh walking tours, festivals, and camps.

Each project focused on a cultural topic related to the heritage environment and community. Participants were expected to research or conduct a quick exploration of the topic using an art form as the tool for exploration and reflection.

Most projects (both long and short) followed a set procedure. Students began with a guided tour of the site. They were taught inquiry skills (sometimes using a particular art form), then proceeded with individual exploration, collecting data which they would synthesise into creative interpretation. During longer projects, these interpretations would be developed further and sometimes published for the purpose of promotion.

Festivals under the Heritage Heboh programme took place in 2009, 2012, and 2013, and saw a progressively increasing interest from the public (as both audience and volunteers). These festivals served to be a platform for continuous training for Friends of George Town Heritage (volunteer facilitators and guides, trained since 2008.) for the continued development of their skills and knowledge. Training workshops were conducted during the festival process, to develop the volunteers in designing educational cultural heritage education. In comparison to Heritage Heboh’s short-term or long-term project, the projects taking place during the festivals were less in-depth but were interactive, and offered a hands-on entry-level understanding of heritage in a fun way.

PROJECTS WITHIN THE PROGRAMME

Click HERE for summaries of all Heritage Heboh projects 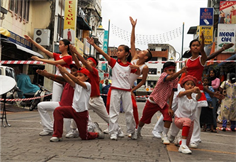 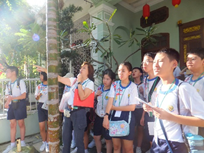